At Kinney, we believe Scripture teaches every local church should, ideally, have a plurality of pastors (also called "elders" or "overseers" in the New Testament). Some will serve as pastors for their full-time job (commonly called "vocational pastors/elders"), while others have another full-time job (commonly called "lay pastors/elders"). As the Lord sees fit to raise up such men, we desire for our church to be led by a plurality of pastors/elders, both vocational and lay. 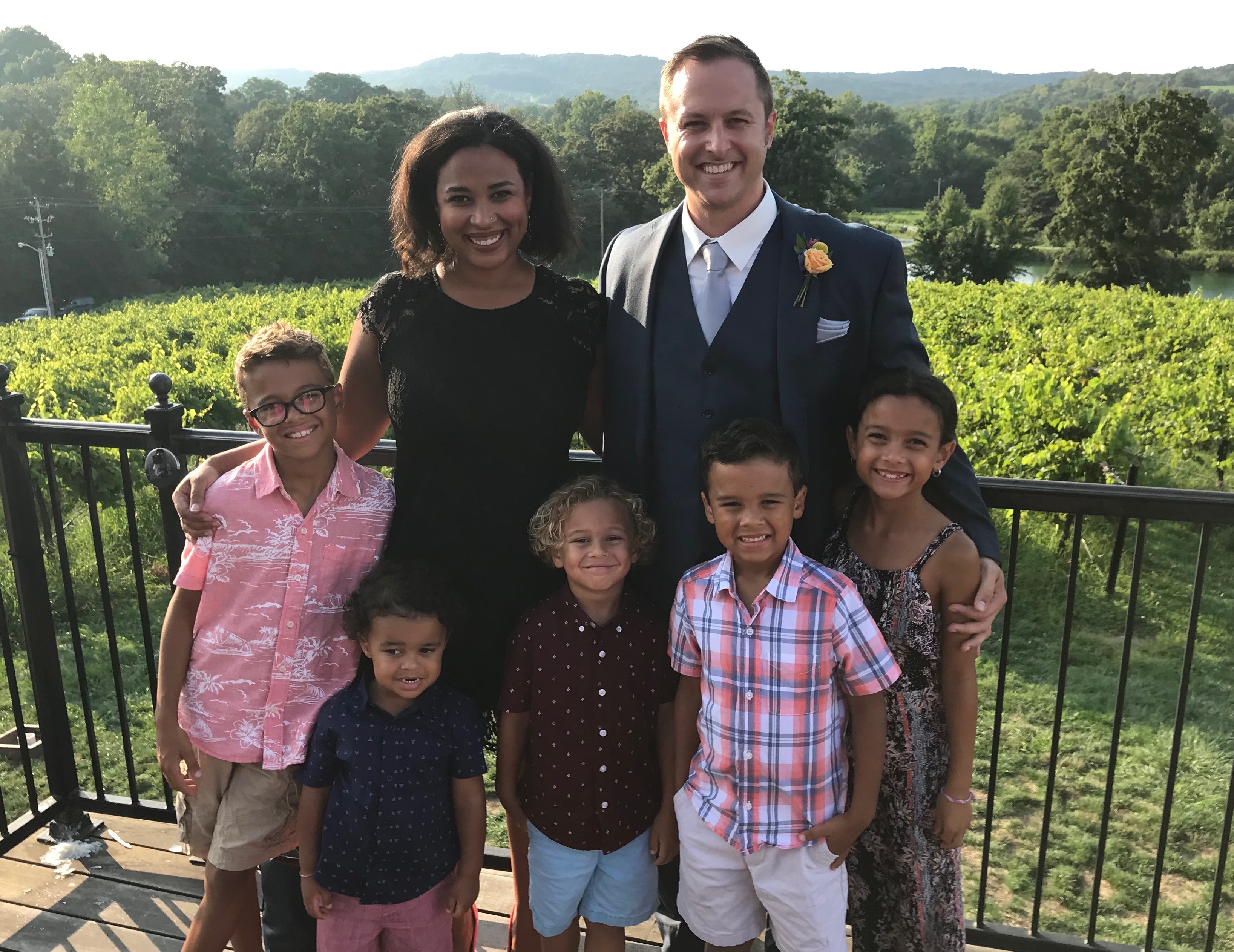 Josh was called to serve as Senior Pastor of Kinney in October of 2018. He previously served as an Associate Pastor of High Pointe Baptist Church in Austin. Josh received his undergraduate degree in Biblical Studies from Moody Bible Institute in Chicago, IL and his Masters of Divinity in Biblical Counseling from The Southern Baptist Theological Seminary in Louisville, KY. He married Christina, his high school sweetheart, in 2006 and they have four sons and one daughter. 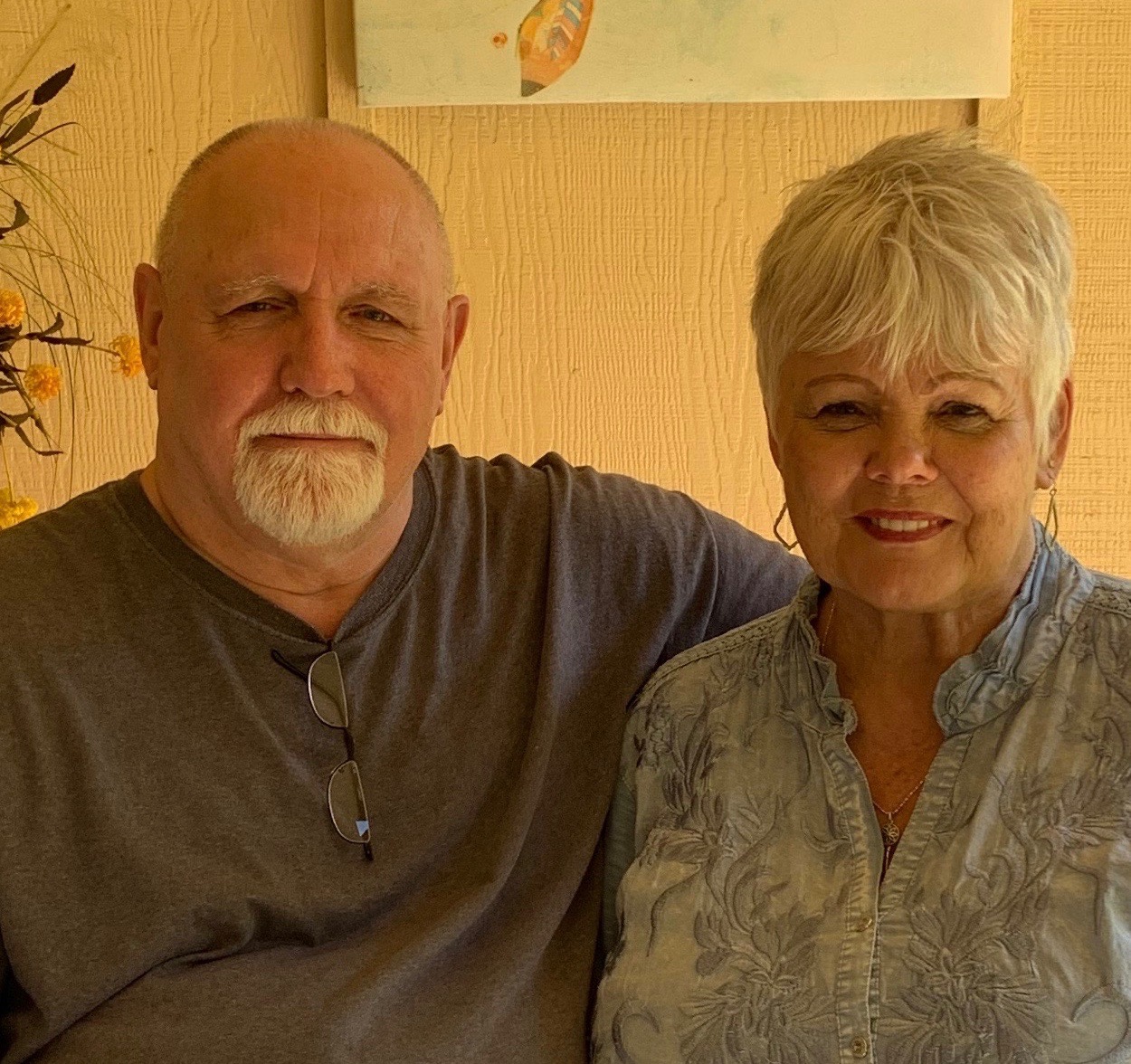 Bill began serving as a Lay Pastor at Kinney in August of 2020. He retired from pastoral ministry in 2008 after serving as a pastor in Austin for 30 years. In 2020, he retired as a Middle School teacher in Bible and History. Bill married Pattie in 1967 and together they have two daughters and four grandchildren.